Plugged ears? That’s probably because this dragon has silently appeared from a black hole by your side. Look slowly, trying not to make him upset… And run! 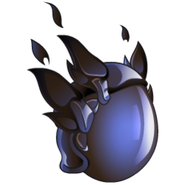 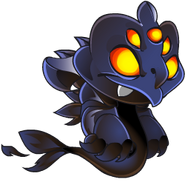 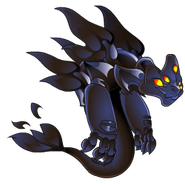 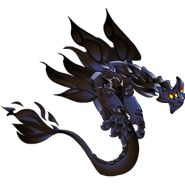 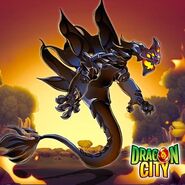 Add a photo to this gallery
Retrieved from "https://dragoncity.fandom.com/wiki/Void_Dragon?oldid=327301"
Community content is available under CC-BY-SA unless otherwise noted.