Thor is known for his mastery at war, besides his beloved six pack. He loves to battle since he can remember, making every fight a competition against his brother, Loki. 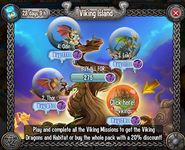 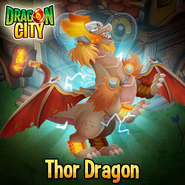 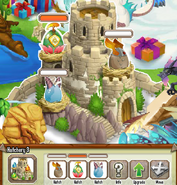 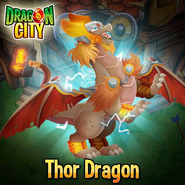 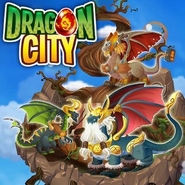