This highly evolved Pure Metal Dragon consists of a mix of metals still unknown to man.  It's incredibly durable and can take any heat without melting. 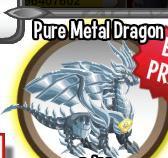 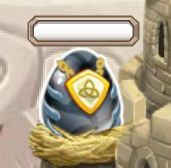 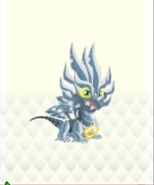 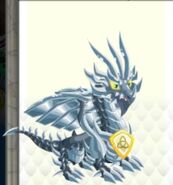 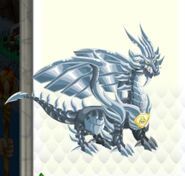 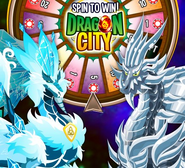 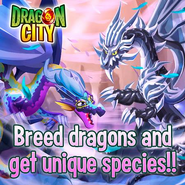 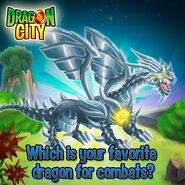 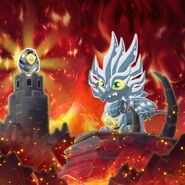 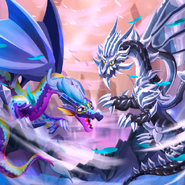