The Pure Dragon is the first entry in the Purist Collection.

Can you imagine a creature so pure that it almost makes you blind with the light of its purity? Our earthly words fail to do the Pure Dragon justice, so you'd better experience it in person!

This part is a stub. You can help Dragon City Wiki by expanding it. 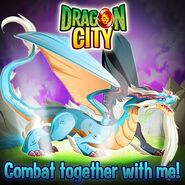 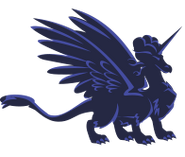 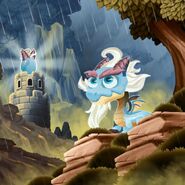 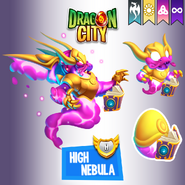 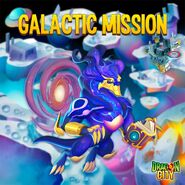 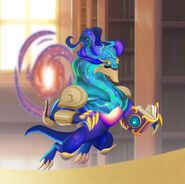 Pure In The Dragon Book

Pure dragon egg in the hatchery 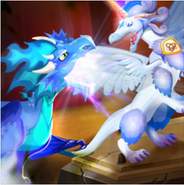 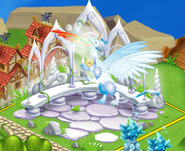 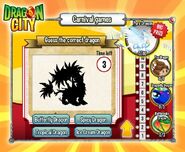 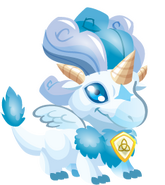 Retrieved from "https://dragoncity.fandom.com/wiki/Pure_Dragon?oldid=345021"
Community content is available under CC-BY-SA unless otherwise noted.