Pure Dark Dragon is a Epic Dragon, with Pure and Dark elements.

The Pure Dark Dragon is the ninth entry in the Purist Collection.

The darkness has now doubled! Two evil brains to plot some dark plans and four observing eyes to see even better in the twilight zone. 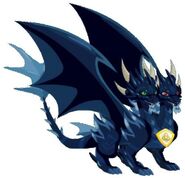 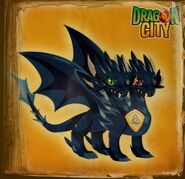 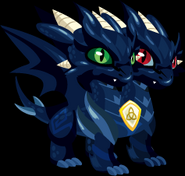 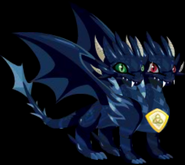 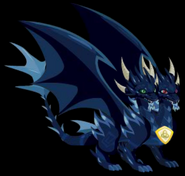 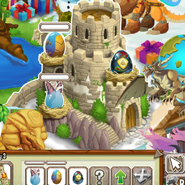 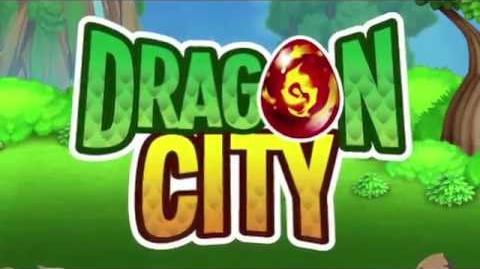 Many pure dark
Add a photo to this gallery

Retrieved from "https://dragoncity.fandom.com/wiki/Pure_Dark_Dragon?oldid=345008"
Community content is available under CC-BY-SA unless otherwise noted.