This article is a stub. You can help Dragon City Wiki by expanding it.

This massive dragon always tries to sneak attack his enemies, but due to his massive size and his bright color, it’s impossible. But just because they know he’s there, isn’t a reason to let their guard down. Hes not sneaky, but he is dangerous.

Later, His name and his description has been changed.

Is it a bird? Is it a plane? Oh wait.. it's nothing because the Kryptonite Dragon has just eaten it! Attention, superheroes of the world, the Kryptonite dragon has come! 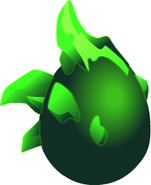 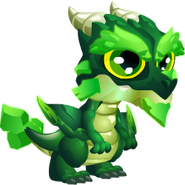 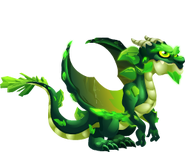 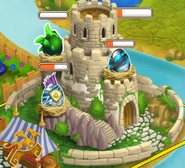 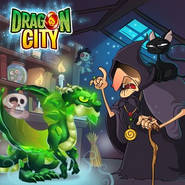 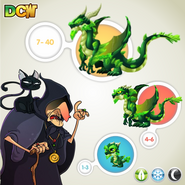 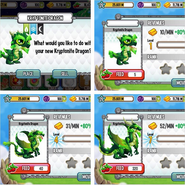 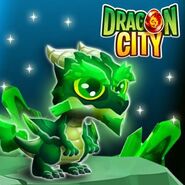 Retrieved from "https://dragoncity.fandom.com/wiki/Mysterious_Dragon?oldid=346581"
Community content is available under CC-BY-SA unless otherwise noted.