Millenia ago, the Meteor Dragon got in a fight with the Brontosaurus Dragon. He flew up in the sky and hit the earth at a high speed, causing the extinction of all the dinosaurs on the earth. 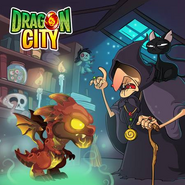 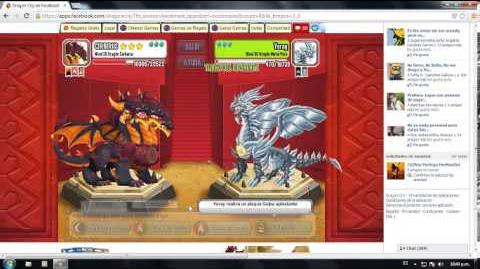 Dragon city meteor dragon
It's such a strong player
Add a photo to this gallery
Retrieved from "https://dragoncity.fandom.com/wiki/Meteor_Dragon?oldid=321889"
Community content is available under CC-BY-SA unless otherwise noted.