2,526 articles created since May 24th 2012
About this Wiki · Wikia Help · Our Projects · Rules and Policies · Administrators · Forums

This epic creature has inhabited the seas for eons, devouring entire civilizations as a snack. Do you dare to go deep and discover the treasures it hides? 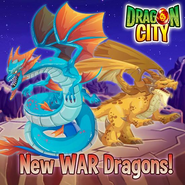 Leviathan with Pure Nature and Droconos 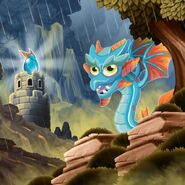 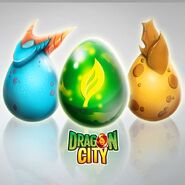