Legacy Dragon is the first entry in the Preserver Collection.

"This dragon is so legendary that no words can do him justice. But beware: Your life will never be the same again after you’ve encountered this creature of legends."

Legacy Dragon's Egg has a smooth surface. It has rainbow colors and decorated with translucent stars.

in Baby Form, Legacy Dragon appears to have two small wings and do not have any legs. It has two short horns and blonde curly hair. It has round yellow eyes with purple irises. Its skin is rainbow colored with its head being green. The dragon is also holding a rainbow colored globe in its hands.

Compared to Baby Skin, Legacy Dragon in Young Skin has a bigger physique. Its horns are also longer and somewhat looks like an antler. Its wings are bigger and have more colors, along with that, two more small wings has also appeared. Clouds has also started to appear around the the dragon. Another visual difference is that the globe has started to float rather than staying in the dragon's hand.

The rainbow globe is bigger along with the horns.

The Legacy Dragon egg can be purchased with Gems in the Shop, costing 3,500

. In some time-limited sales, Legacy Dragon can be purchased with 400

Legacy Dragon's orbs can be obtained from the Missing Dragon Rescue.

Legacy Dragon's orbs can be obtained in Legendary Orbs Chest. 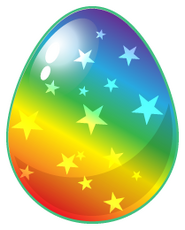 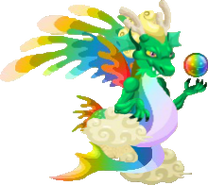 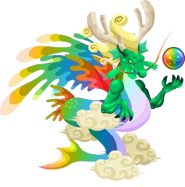 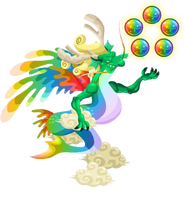 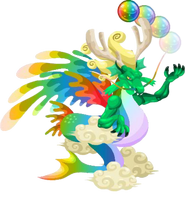 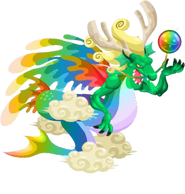 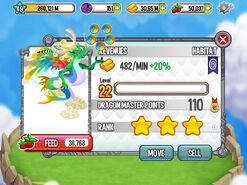 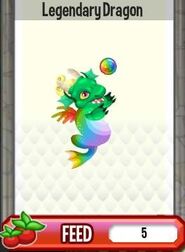 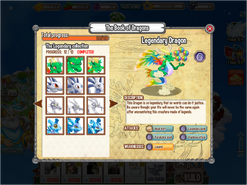 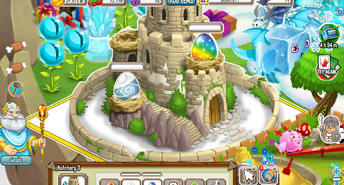 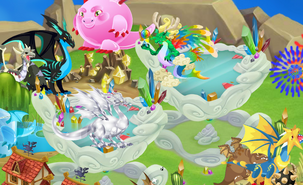 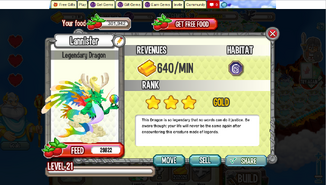 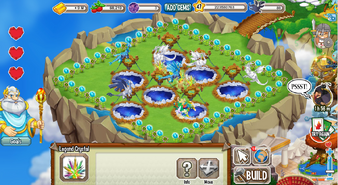 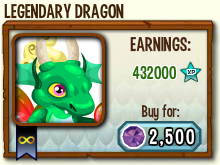 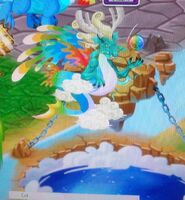 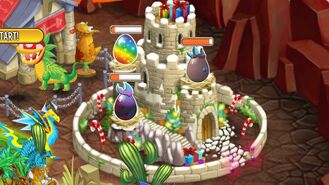 2nd way to breed Legacy Dragon In The Game 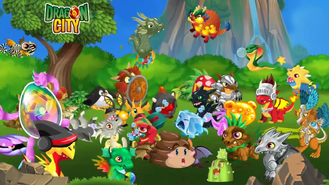 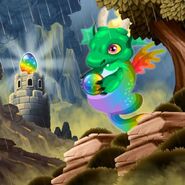 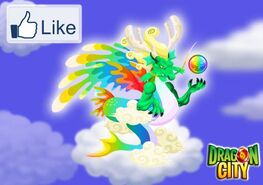 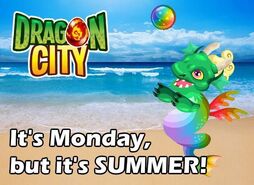 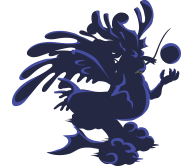 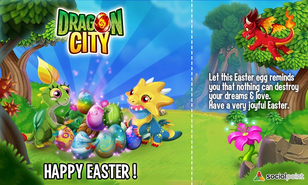 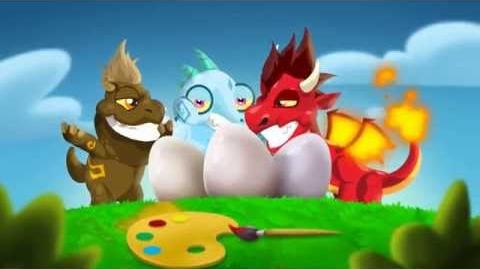 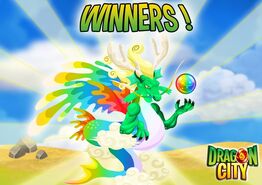