This article is a stub. You can help Dragon City Wiki by expanding it.

Breeding hint: Use dragons that are level 15 or higher

The legend tells that when you cut one of Hydra Dragon's heads off, two more will grow in its place. So you'd better keep this dragon and its poisonous breath on your side! 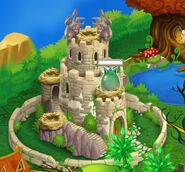 Hydra dragon egg in the hatchery 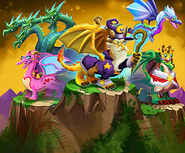 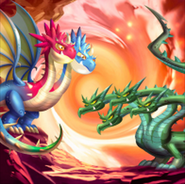 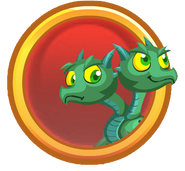 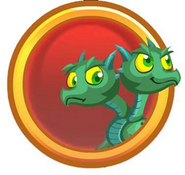 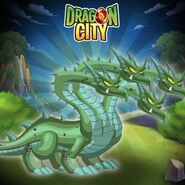 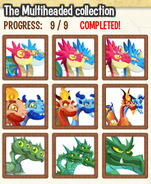 Retrieved from "https://dragoncity.fandom.com/wiki/Hydra_Dragon?oldid=347066"
Community content is available under CC-BY-SA unless otherwise noted.