Edit
This article is a stub. You can help Dragon City Wiki by expanding it.

Every time you feel those small tremors below you, the High Tectonic Dragon is stirring... Huge fault lines are created when this dragon awakens from its slumber, meaning it can tear cities apart in seconds! 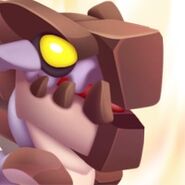 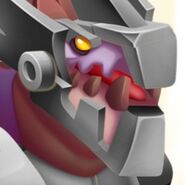