Heroic Dragons evolve to their young stage at level 10 and become adults at level 20. The High Malicious Dragon is a destructive beast with malice in her heart and fire on her fingertips. Her origins are still unknown, but one thing is certain: She tarnishes everything she touches. 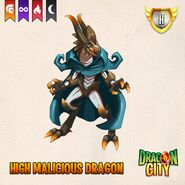 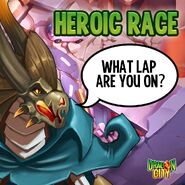 Retrieved from "https://dragoncity.fandom.com/wiki/High_Malicious_Dragon?oldid=344785"
Community content is available under CC-BY-SA unless otherwise noted.