2,704 articles created since May 24th 2012
About this Wiki · Wikia Help · Our Projects · Rules and Policies · Administrators · Forums

These two should have been separated at birth because, as they share one body, it is double danger! The right head has demonic plans, while the left one destroys everything impulsively!

Automated names are the names that automatically given by the game after your dragon's egg hatched. You can change these names to whatever you would like. However, changing dragon's name after the egg hatched would not be considered as an automated name. Automated name can only be maximum of nine characters in length.

Click Here to add your automated dragon's names, if the name of your dragon is not yet listed there, feel free to add it anytime. 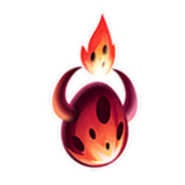 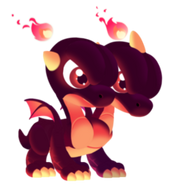 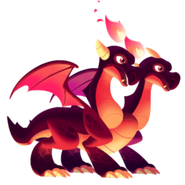 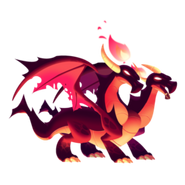 Add a photo to this gallery
Retrieved from "https://dragoncity.fandom.com/wiki/Hell_Twin_Dragon?oldid=321658"
Community content is available under CC-BY-SA unless otherwise noted.