It is far better to be feared than loved. That's what the Hearts Queen Dragon says. She may not be the best for breeding but you should try her in battle! Sentence first! Verdict afterwards. Off with their heads! 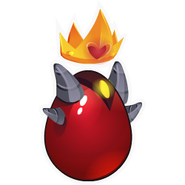 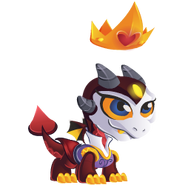 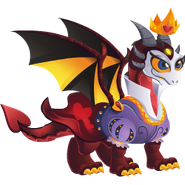 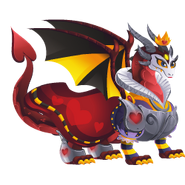 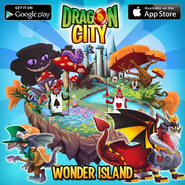