Habitats can be used to earn XP at a faster and cheaper rate than that of a Farm. If you aren't really into collecting dragons, or just want to level up quick to be able to use items that unlock at higher levels, you can use your disposable income to level up this way. This is best accomplished when you have large amounts of recurring disposable income.

Instructions: Per your level, look for the habitat with the lowest (smallest) number in the "Gold Cost per XP" Column and the highest number in the "XP Per Minute" column.  For instance, at level 26 the Light Habitat only costs 0.225 gold per XP gained (That's about 4 XP per gold), at a rate of 8333.33 XP per minute, over the course of 4 hours. The light Habitat of course would cost you 450K gold, so if that isn't feasible, look for the next best match. The Sea Habitat can be pretty enticing, but you have to gauge whether you are willing to sit there 10 seconds at a time for long periods of time to make it worthwhile.

At the time of this writing (11 Sep 2015), PC (Facebook) users who are of the level to unlock Big Habitats, are not able to go back and use Basic Habitats. Refer to the Big Habitats tab instead. Mobile users are still able to build Basic Habitats.

Note 1: This process may involve building, then immediately selling/storing the habitats (I'd recommend storing them), as you may run out of space.  This process is solely geared toward earning the most XP possible at the lowest cost possible, and is not considering how much each habitat can hold from Dragons.

Note 2 : Depending on your level and gold income, it may be more beneficial to look at the chart for Big Habitats, as the Big Nature and Big Sea offer decent XP Per Minute for a lower initial cost.

Note 3: It may seem like a War Habitat would get you more, but consider this; if you were to build one War Habitat, it would cost you 1.1M Gold, and would only provide 2.75M XP at the end of 4-hours.  However, if you were to build two Light Habitats simultaneously, it would only cost you 900K Gold, and would earn you 4M XP at the end of the same 4-hours.  So you are paying 200K Gold less, and earning 1.25M XP more. 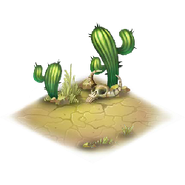 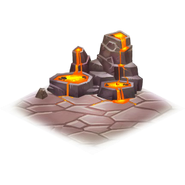 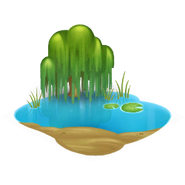 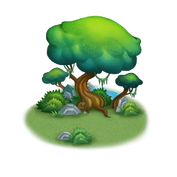 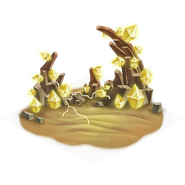 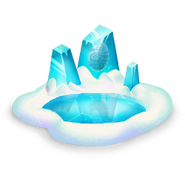 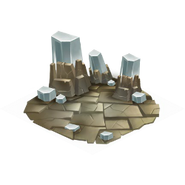 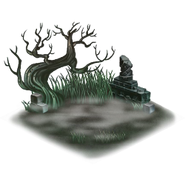 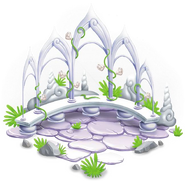 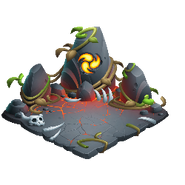 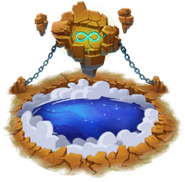 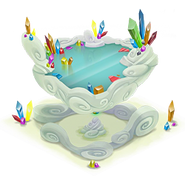 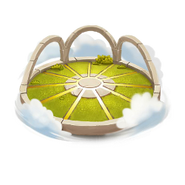 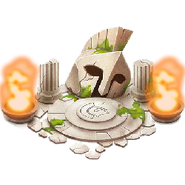 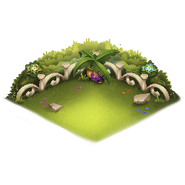 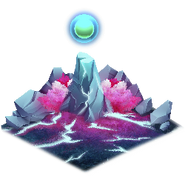 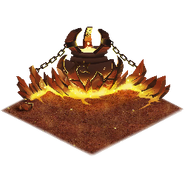 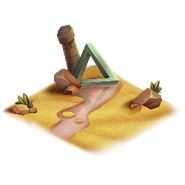 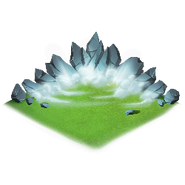 Small Soul Habitat
Add a photo to this gallery
Retrieved from "https://dragoncity.fandom.com/wiki/Habitat/Basic?oldid=337258"
Community content is available under CC-BY-SA unless otherwise noted.