Gold is the general Currency of the game. It is gained by:

As your Dragon collection grows, you will find that you need more space for Buildings and Habitats. It is necessary to clear away rocks, trees and shrubs from your Islands as well as purchase space (expansions) before you may place a structure in that space. Provided that you have a sufficient number of neighbours, the first Expansion will cost 5 000 gold; the second 10 000 gold. The remaining Expansions will be more costly in 10 000 increments up to 300 000, after which the increment is reduced to 5 000 gold each. When you run out of expansions on an Island, you will need to unlock more Islands.

Your primary source of income is from the dragons in your habitats. Use the following formula to calculate gold production rate of your dragons:

After level 10, each additional level will add half the number of coins, as follows:

This list is grouped by the first element of the Dragons.
This is a partial list and some of the numbers have changed since it was created.

This is a partial list and some of the numbers have changed since it was created. 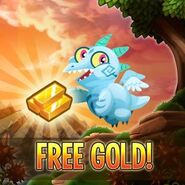 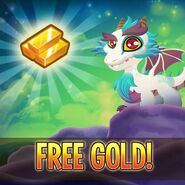 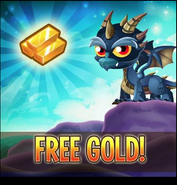 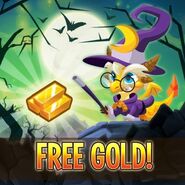 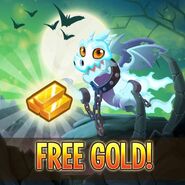 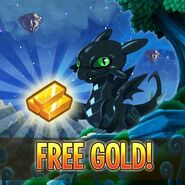 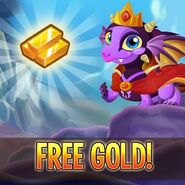 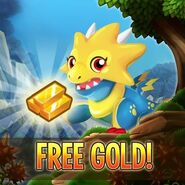 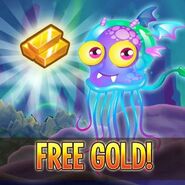 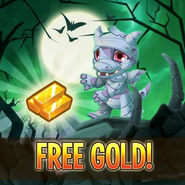 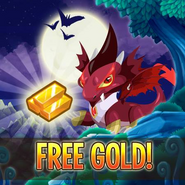 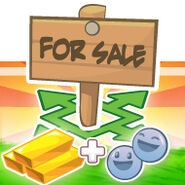 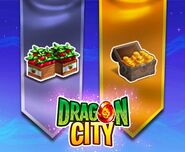 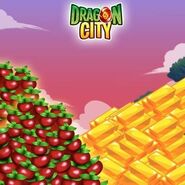 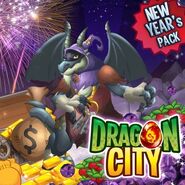 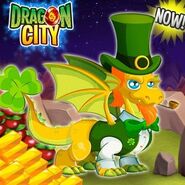 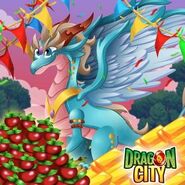 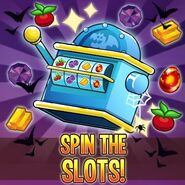 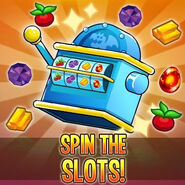 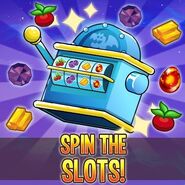 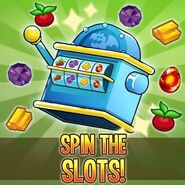 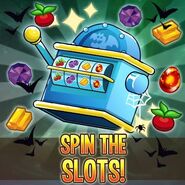 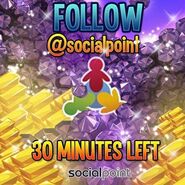 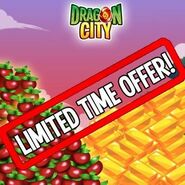 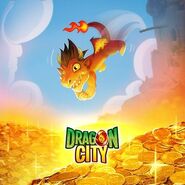 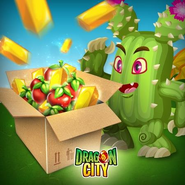 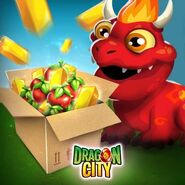 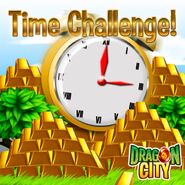 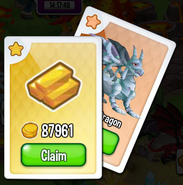 Add a photo to this gallery
Retrieved from "https://dragoncity.fandom.com/wiki/Gold?oldid=314041"
Community content is available under CC-BY-SA unless otherwise noted.