This majestic creature was born and raised on the mountains of the Alps. His thick combination of fur and feathers has allowed him to survive in the cold and his astuteness makes him a great partner in battle! 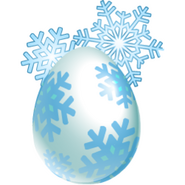 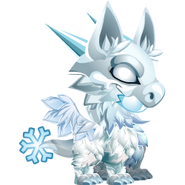 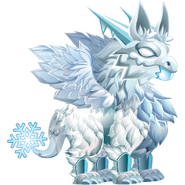 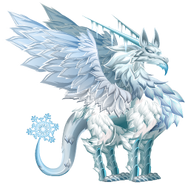 Frost Dragon lvl. 7-40 animation
Add a photo to this gallery

Retrieved from "https://dragoncity.fandom.com/wiki/Frost_Dragon?oldid=346592"
Community content is available under CC-BY-SA unless otherwise noted.