The Northern Myths tell us that this dragon was punished by Deus, who took away his angel status and condemned him to a life on Earth. But within two days he was having lots of fun in his new land, hanging out with Visigoths. 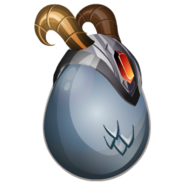 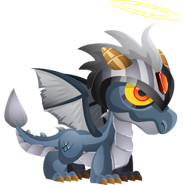 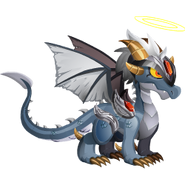 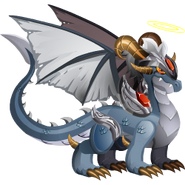 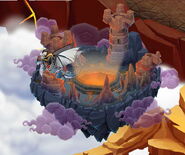 I have Fallen Angel on Dangeon Habitat!!! 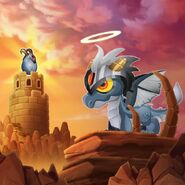