View source
This article is a stub. You can help Dragon City Wiki by expanding it.

Elements is one of the main game elements in Dragon City. It has an impact on many main features of the game like Breeding and Combat.

There are currently 20 unique elements in Dragon City:

Every dragon is capable of performing 4 attacks. Every attack is associated with a single element. Depending on the defending element (first element of the dragon) of the opponent dragon, the attack will deal critical damage (double damage), weak damage (half damage), or have no effect (zero damage) towards the defending dragon. All other unmentioned element interactions will deal normal damage.

A dragon can contain 1 or more elements. Its first element is its defending element, which dictates its weaknesses, resistance and immunity towards other attacking elements. All other elements are considered recessive and merely plays the role of expanding the elemental variation of its moveset in combat (in most cases). 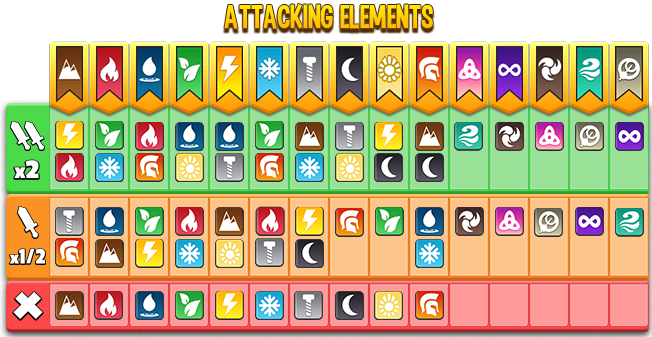 Ancient World Elements also have their own streght and weakness. 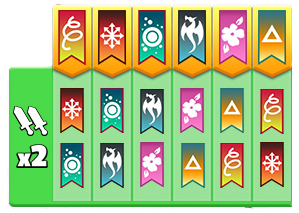 These opposite element pairs are not directly breedable. In combat, these elements interact in different ways.

The reason why the Archangel Dragon is not named the Light Dragon is as follows:

As part of the Dungeon Island 2014 event, a new dragon, the Archangel Dragon, with a new element unknown at that time, was available for the player to use when defeated by the Cerberus Dragon and the Demon Dragon. The new element was strong against the Dungeon element — synonymous to the Dark element — which was the defending element of these two dragons.
Before the Light and War update, the Archangel Dragon was the only dragon with that element. Outside of this event, the Archangel Dragon could not be owned or bred, and very little was known about it until before the element effectiveness combat mechanic was revised.

It was revealed on 26 Jul 2013 that the unknown element is called Light. See Light and War update.

Before the Light and War update, Pure Hybrid Dragons each possessed a unique Pure element of the same name, instead of the current state where each Hybrid has Pure as their defending element and another element as their secondary element. For example, the Pure Terra Dragon had the Pure Terra element. Each of these Pure elements also had their own habitats.
No dragon besides these hybrids had these following elements, prior to their removal.

The first Themed Dragons collection were the Egyptian Dragons, offered in The Curse of Dramses. It was a hit and the rest was history.

There are some elements were unbalance in Old Element Effectiveness System:

Before the element effectiveness mechanic was revised, ..... 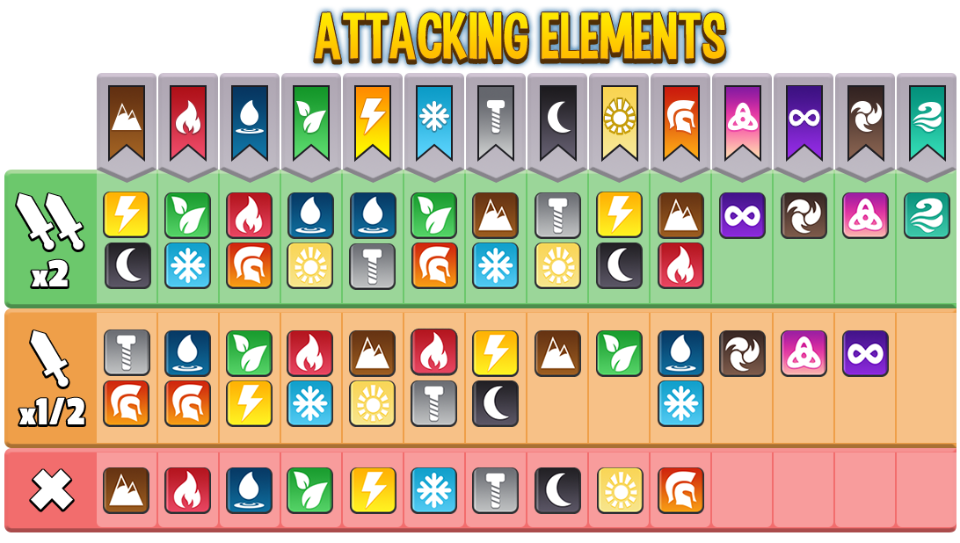 Some dragons have an ancient element as a defending element, including Beauty, Magic, Chaos, Happy, Dream and Soul, Thus they won't be received critical damage from opponent; however, they are always received normal damage from every elemental attack.

Since the introduction of Karma Dragons (First entity is Courageous Karma Dragon), There's a chance that Karma Dragon will deal critical attack to every element (even Ancient Element) after absorbed an attack. 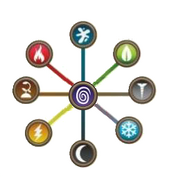 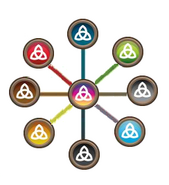 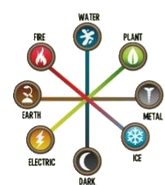 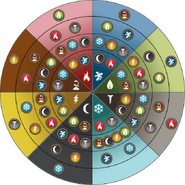 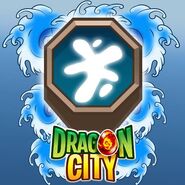 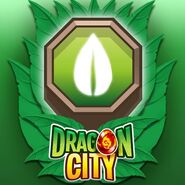 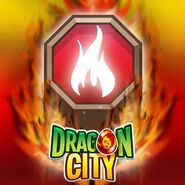 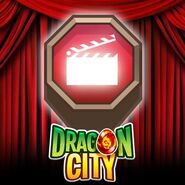 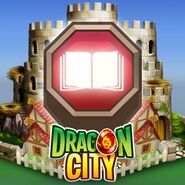 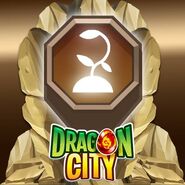