The sun hides when the Eclipse Dragon rises. Old civilizations knew about this mythic dragon and could predict his appearances. When they knew he was coming, they would prepare themselves to UV400 sunglasses to enjoy the show! 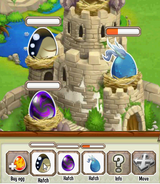 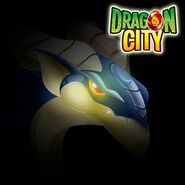 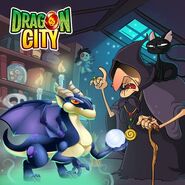 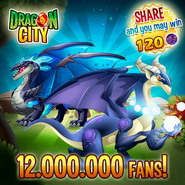 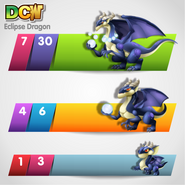 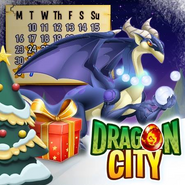 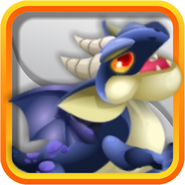 Add a photo to this gallery
Retrieved from "https://dragoncity.fandom.com/wiki/Eclipse_Dragon?oldid=321856"
Community content is available under CC-BY-SA unless otherwise noted.