2,513 articles created since May 24th 2012
About this Wiki · Wikia Help · Our Projects · Rules and Policies · Administrators · Forums

From the darkest of caves rises a sombre character with eternal purple flames on its back with temperature unbearable to any other living thing. Whatever you do, don't show your fear. 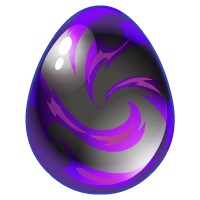 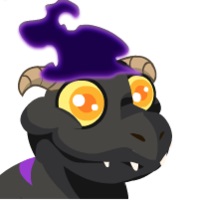 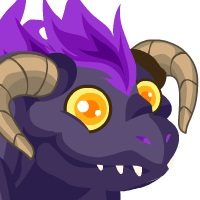 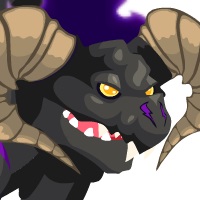 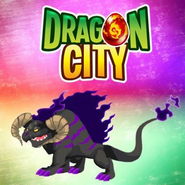 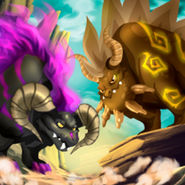 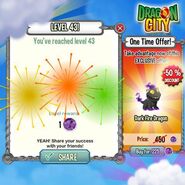 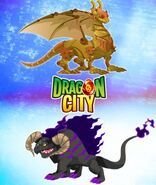 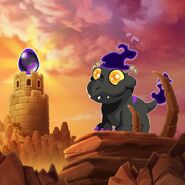 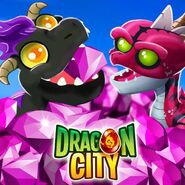