The Crazy Dragon might be mysterious, but he’s real serious. He’s also imperious and will leave you real curious. His name is the Crazy Dragon… won’t you like his videos?

Crazy Dragon was originally name H2O Delirious Dragon and its mask was share to Jason Dragon's (Now, Bloody Dragon) hockey mask. Later both of dragons were renamed and their masked was redesigned as a skull mask. 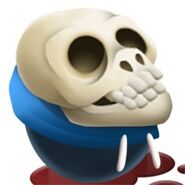 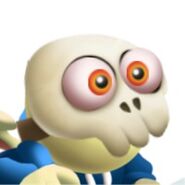 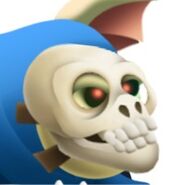 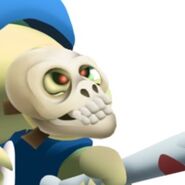 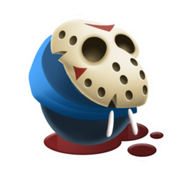 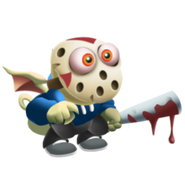 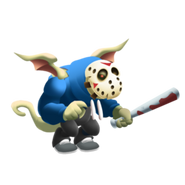 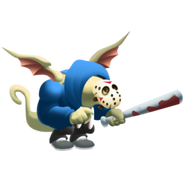 Retrieved from "https://dragoncity.fandom.com/wiki/Crazy_Dragon?oldid=345125"
Community content is available under CC-BY-SA unless otherwise noted.