Atlas is usually exhausted from carrying the globe from one side to the other. That duty has shaped his body, resulting in a powerful dragon able to perform the most impressive attacks! 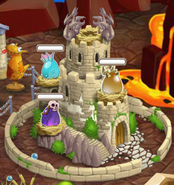 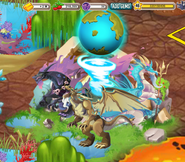 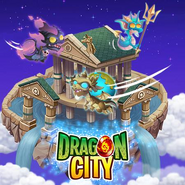 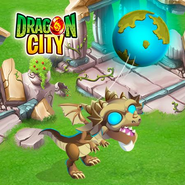 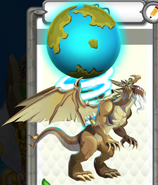 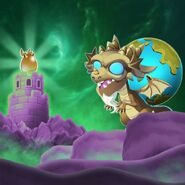 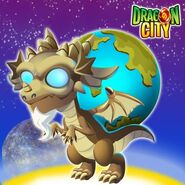 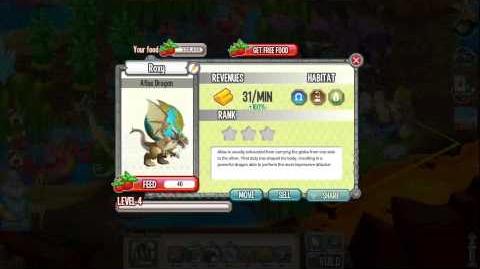 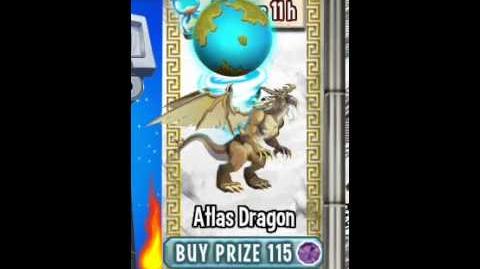 Atlasquestanimation
Add a photo to this gallery