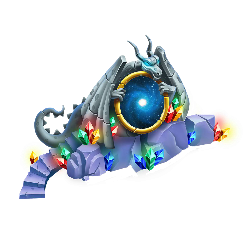 The ancient portal can be rebuilt when a user reaches level 27. It can now be rebuilt in mobile and PC versions of the game.

Someone killed this, it doesn’t have anything correct, I mean, look at the Dragons and the Setup!

dragons are basically lizards with wings

this is a prank 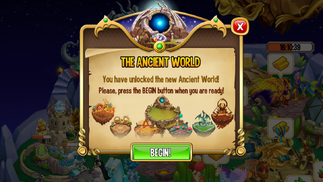 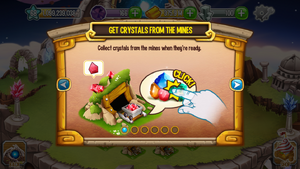 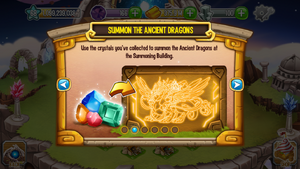 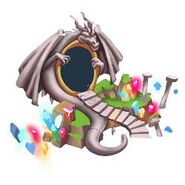 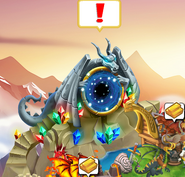 Used to obtain crystals. Uses gold and time to produce them. Requires platinum and enough levels to unlock. Also uses platinum to upgrade.

Used to level up dragons. Uses crystals. Can evolve dragons up to level 5. Unlocked with 750k gold.

Used to breed ancient world dragons. Resulting eggs go straight to the Hatchery outside the portal. Hatched dragons are raised in the normal world and can be used for combat. Unlocked with 1M gold.

All buildings are automatically obtained once you enter the portal. You can only unlock or upgrade buildings. You are unable to build any buildings yourself... as of now.

Retrieved from "https://dragoncity.fandom.com/wiki/Ancient_Portal?oldid=330104"
Community content is available under CC-BY-SA unless otherwise noted.